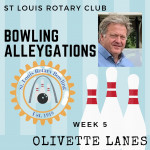 On Lanes 19 and 20, Team DiFate took it to team Decker winning all 20 points. It helps when all three of your bowlers bowl 600 plus handicapped series. Terry Werner bowled a 649, Pete Milne a 625 and Don Fuller a 617. Team Decker had only one 600 series bowler in Bill Piper and Bill could not talk Team DiFate into giving him even a point!

Over on Lanes 21 and 22, Team Lehmkuhl took 12 of 20 from Team Linton. Leonard had an off night! Team Leonard bowled only a 625 and had to rely on Matt Weiss to carry the load with a 655 series. I am sure Matt was quiet about that. Team Linton had the two highest handicapped series with Bob Kocher taking his medication a little earlier than usual and bowling a week high 704!!! Blake Critzas limped in behind Bob with a 688 series. Very close games with Team Lehmkuhl squeaking by with 12 of the 20 points.

Lastly, on Lanes 23 and 24, Family feud was playing out between Team Conway and Team Maddox (dba as Team Cooper). The Conway and the Coopers went head to head with the Conway women Joan Hecker and Jeannine Conway (Not Dan Conway) winning just a enough pins to give us the edge. Joan Hecker bowled a nice 635 handicapped series and Jeannine Conway a 609 series. Matt Maddox and Rose Cooper who spent their summer training at Crestwood bowl could not overcome the team of J and J! Rose had a nice series bowling a 652 and Matt bowled a 615. 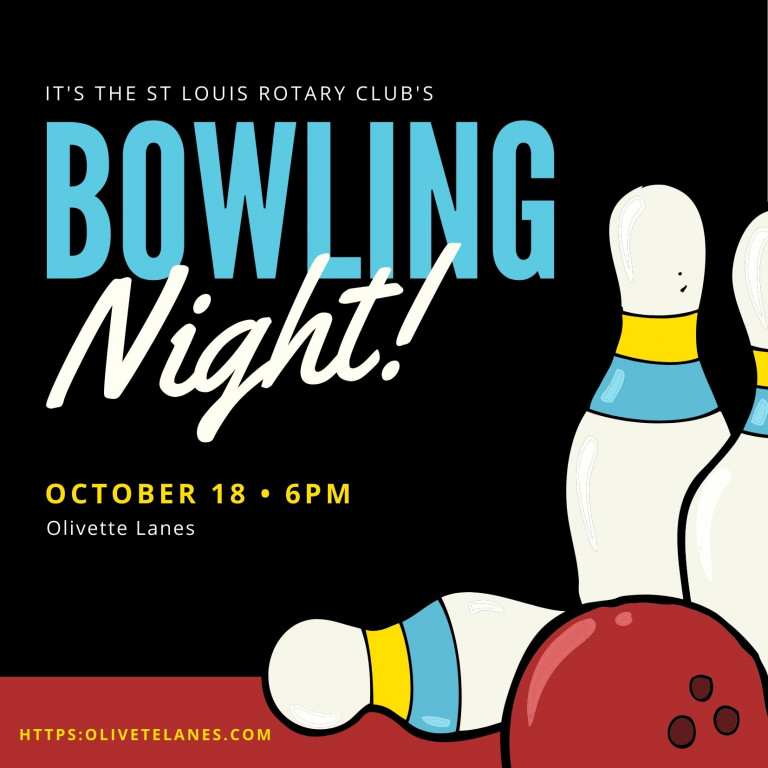