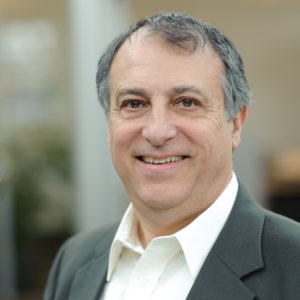 President Bob called our meeting to order by the ringing of our Rotary Bell.   On cue, all Rotarians rose for the Pledge and reciting of the 4-Way test.  Ralph Decker provided the invocation while Richard Losciale led us all in singing.

Before introducing visiting Rotarians and Guests, Sergeant-at-Arms Dan Conway recounted an interesting story about trying to buy Cam Newton brand sport slacks at a Belk store in Tuscaloosa, Al.  Well Tuscaloosa is the home of the University of Alabama Crimson Tide, and Cam Newton was the star quarterback from Auburn.  These schools are archrivals, so no one in Tuscaloosa would be caught dead wearing Cam Newton branded pants.   Fortunately Dan had another pair to wear.

Kent Steinbrueck introduced our speaker, Ryan McClure who is the executive Director of the Gateway Arch Park Foundation.  The Foundation was established in 2009 to support and coordinate the CityArchRiver project.  The Foundation now acts as a conservancy acting in collaboration with the National Park service to promote and maintain the expanded Arch Grounds.  Ryan explained how the Arch defines and represents St. Louis to the rest of the world and through the connectivity to Kiener Plaza, the CityArchRiver project has brought a renewed energy to Downtown.  The North end of the park, where the old parking structure stood now support a music stage for summer concerts.  The museum has been upgraded to better illustrate St. Louis’ roll in westward expansion and provides a live view experience for those unable or unwilling to take a tram ride to the top of the Arch.  Kiener Plaza has been redone and includes paths, green space and seating areas.

Bob adjourned the meeting at 1pm with the reminder to connect with someone and share Rotary in the next week.