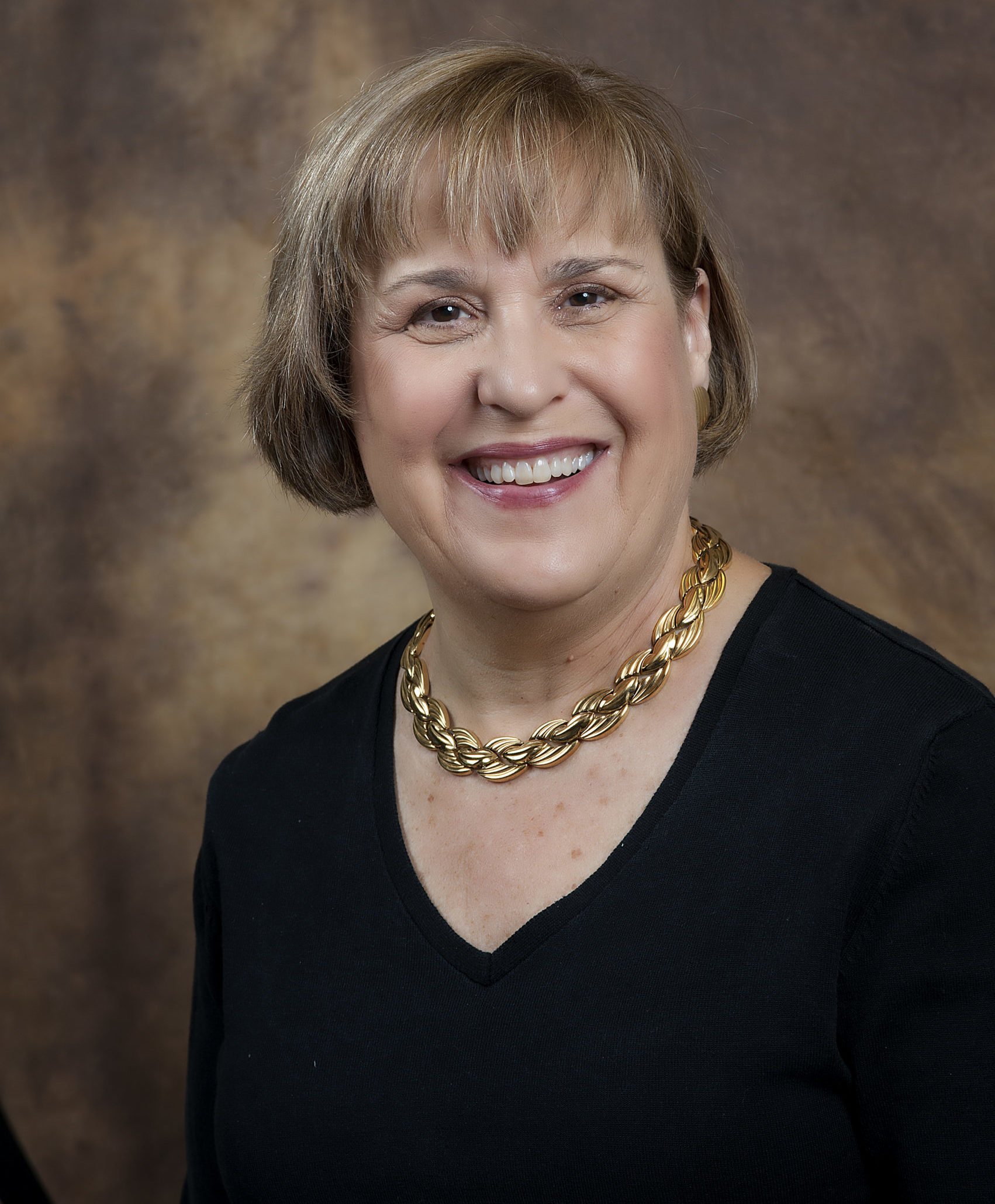 St. Louis consistently tops the list of cities with the highest level of gun violence. Most concerning is the number of children injured or killed by guns. A Post-Dispatch analysis of FBI homicide data found that St. Louis children have been killed at 10 times the national rate for decades. To make matters worse, gun violence has increased since the onset of COVID-19. Increased gun sales during the pandemic, coupled with millions of children home from school has resulted in a 30 percent increase nationally in accidental shootings in March-May compared to the same period average of the past three years. In St. Louis, Children’s Hospital has seen a 32% increase in the number of children treated for gunshot wounds this year over the same period in 2019. Guns in homes significantly increase the risk of suicides and unintentional or accidental shootings. Yet, one-third of youth suicides and unintentional deaths can be prevented when guns are stored safely . “Lock It for Love,” a local gun safety education program sponsored by Women’s Voices Raised for Social Justice has distributed more than 6,000 free gun locks to St. Louis area families since 2015. Find out how this unique program is helping parents, grandparents and other adults to keep their children safe.

Lise Bernstein has been a community volunteer in St. Louis for 30 years.  She has been a board member of Women’s Voices Raised for Social Justice  for 10 years, including four years as president.  Women’s Voices is a volunteer-led organization that addresses a range of social justice issues. A primary focus for Women’s Voices is gun violence, especially its disproportionate impact on children of color.  Lise and her colleagues at Women’s Voices recognized the need to educate the community about gun violence as a public health issue affecting children.  Every day in America, 7 children are killed by gun violence and the rate of youth gunshot deaths in St. Louis is more than three times the rate for other major US cities.  Lise was a primary organizer of a  2014 forum “Safe & Sound: Smart Strategies to Protect Children from Gun Violence,” attended by 300 health care, law enforcement, education and social service professionals. In March 2015, Women’s Voices implemented “Lock it for Love,” a community education and outreach program to provide free gun locks and information to parents about gun safety.

Prior to her involvement with Women’s Voices, Lise was a longtime board member and president of the National Council of Jewish Women in St. Louis.  During her term as president, NCJW began its signature Back to School Store project which today provides 1,200 children each year with clothing and school supplies.

Lise’s volunteer service also includes serving on the boards of the National Kidney Foundation of St. Louis;  Legal Advocates for Abused Women; and Central Reform Congregation.  She was a Court Appointed Special Advocate for five years, serving as an advocate for children in the foster care system.  Lise is a graduate of the Coro Foundation Women in Leadership Program (1994).  Lise’s professional career was in journalism and as a marketing communications consultant, specializing in the health care and social services sector.  She is a graduate of the University of Missouri School of Journalism. She and her husband have two children and three grandchildren.