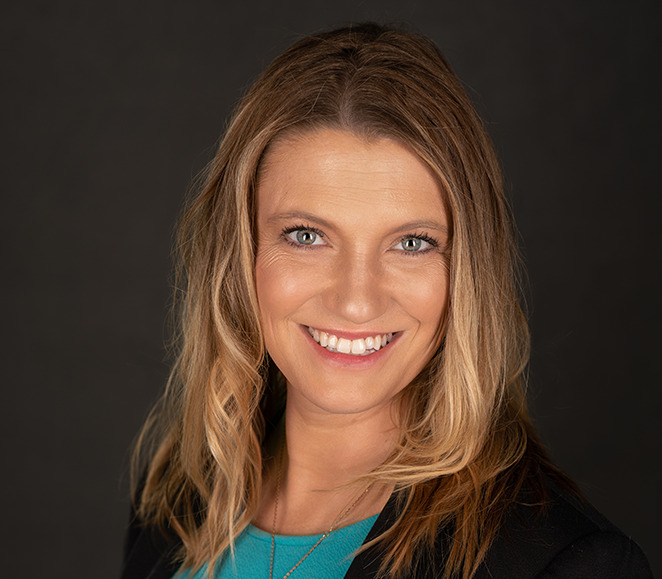 “We are thrilled to have Bree Maniscalco take over as our new executive director,” says CSL board chair David Johnson. “Throughout this search process, Bree’s skill set, passion for Cinema St. Louis, and vision for the organization’s future really impressed us. She is deeply committed to the mission, and we are excited to see where she takes Cinema St. Louis.”

“Cinema St. Louis has been a central figure in my love for St. Louis,” says Maniscalco. “Since my move from Salt Lake City, discovering an organization where I could access film and experience festivals with ease, and network with other film lovers, is what has kept me in this city. I am thrilled to be given this opportunity to see where we can take the organization in the years to come.”

Maniscalco has a 15-year history with CSL. Since January 2018, she has served as the organization’s development director, but her involvement with CSL began in 2007, when she first volunteered at the St. Louis International Film Festival. Maniscalco continued in that role through 2017, serving as a venue supervisor during most of those years. In conjunction with her postgraduate education at Washington University, she completed a thorough analysis of the strategic needs of CSL as her capstone project. She also served on the Cinema St. Louis board from 2014-17.

Before joining CSL, Maniscalco filled development roles at Susan G. Komen Missouri, Gateway180 :: Homelessness Reversed, and the Central Institute for the Deaf (CID). She also has served on the board of the Association of Fundraising Professionals.

Maniscalco has a M.A. in nonprofit management from Washington University and a B.S. in psychology and human development/family studies from the University of Utah.

Maniscalco officially takes over as executive director on July 1. She succeeds retiring ED Cliff Froehlich, who will continue his longtime relationship with CSL as a programming consultant.