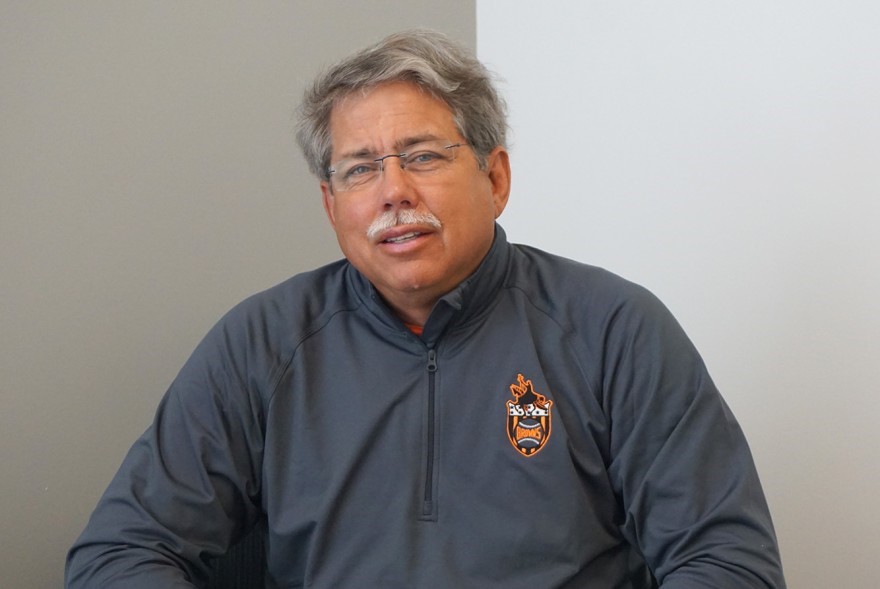 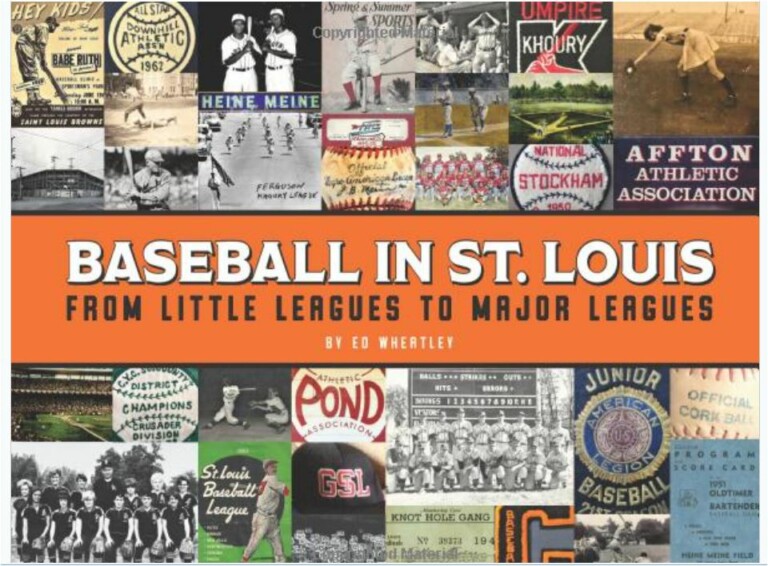 In 2016, Ed Wheatley retired from his job as an engineer at AT&T. But Wheatley has kept busy — to the point that Reedy Press recently published his third book in as many years. Wheatley’s “Baseball in St. Louis: From Little Leagues to Major Leagues” surveys the city’s rich baseball history, from the Major Leaguers who got their start here to the semi-pro and amateur leagues that flourished for decades.

In the book, Wheatley posits that the classic St. Louis question asking where someone went to high school works just as well when framed around the national pastime and asking where you played baseball.

“It’s just kind of gauging the enemy, if you will,” he explained on St. Louis on the Air. “‘You played baseball. How good are you? What club were you with? Who did you play with?’ It’s all those same kinds of identifying answers as people ascertain when you ask, ‘Where did you go to high school?’ It tells a lot about you.”

In the book, Wheatley discusses everything from the Khoury League, which began here in 1934, to the Negro Leagues, which provided a home for gifted players shut out of the big leagues. He looks at the Catholic Youth Council and Mathews-Dickey Boys & Girls Club leagues. He also surveys the high school and college teams that proved a major source of talent for the St. Louis Cardinals, and more.

One of the most prominent was Beaumont High School. The north St. Louis public school boasted 14 Major League Baseball players. And that’s not counting Earl Weaver, who never made it to the big leagues as a player but later managed the Baltimore Orioles for two decades and became a Hall of Famer.

Of Beaumont, Wheatley said the school may have been the best of the best for incubating baseball talent in the 1940s and ’50s.

“They had this outstanding coach, Ray Elliott, and it was known as the baseball factory across the country because there were so many great ballplayers. And not only so many that made it to the majors — in those days there was also the reserve clause, and there were many, many men that were stuck in the minor leagues, because they couldn’t come up to the major leagues, nor could they leave for another team,” Wheatley explained. “At one point, in like eight years, 54 men signed professional contracts from Ray Elliott’s baseball team.”

Interestingly, Wheatley recalled, Beaumont sat on the site of one of the Cardinals’ earliest stadiums, Robison Field, where the team played from 1893 to 1920. He said the stadium was condemned after a few too many fires caused by men smoking cigars.

“The mystery, maybe in the ashes of the fires in the infield there at Beaumont High School, there was something special that led to all this great baseball,” he said. “But a lot of it is really a credit to Ray Elliott.”