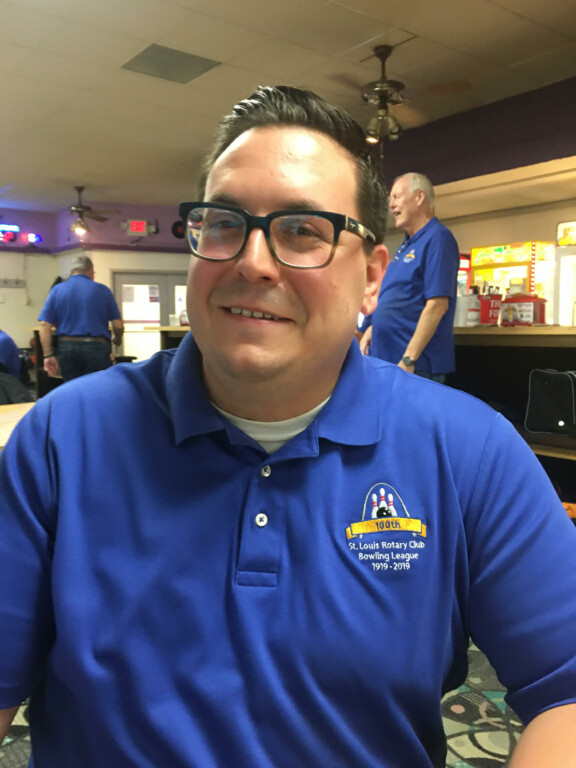 The harvest moon filled the sky over Olivette Lanes for the 6th week with 16 bowlers. Don Lorenz reaped the biggest harvest of the night with scores of 202, 200, 214 for a 616 series.  Scariest moment of the night…Dan Naes finger insert came out as his ball was rolling down the alley.  Rose Cooper brewed up a first game high of 185.  While Rose whisked through the night with a 164 average, the men were howling to the moon with an average of 146 for the night. The first quarter race is tight with Team Maddox in first place.  First quarter league roll off is November 2nd.  Looks like it’s going to be close.