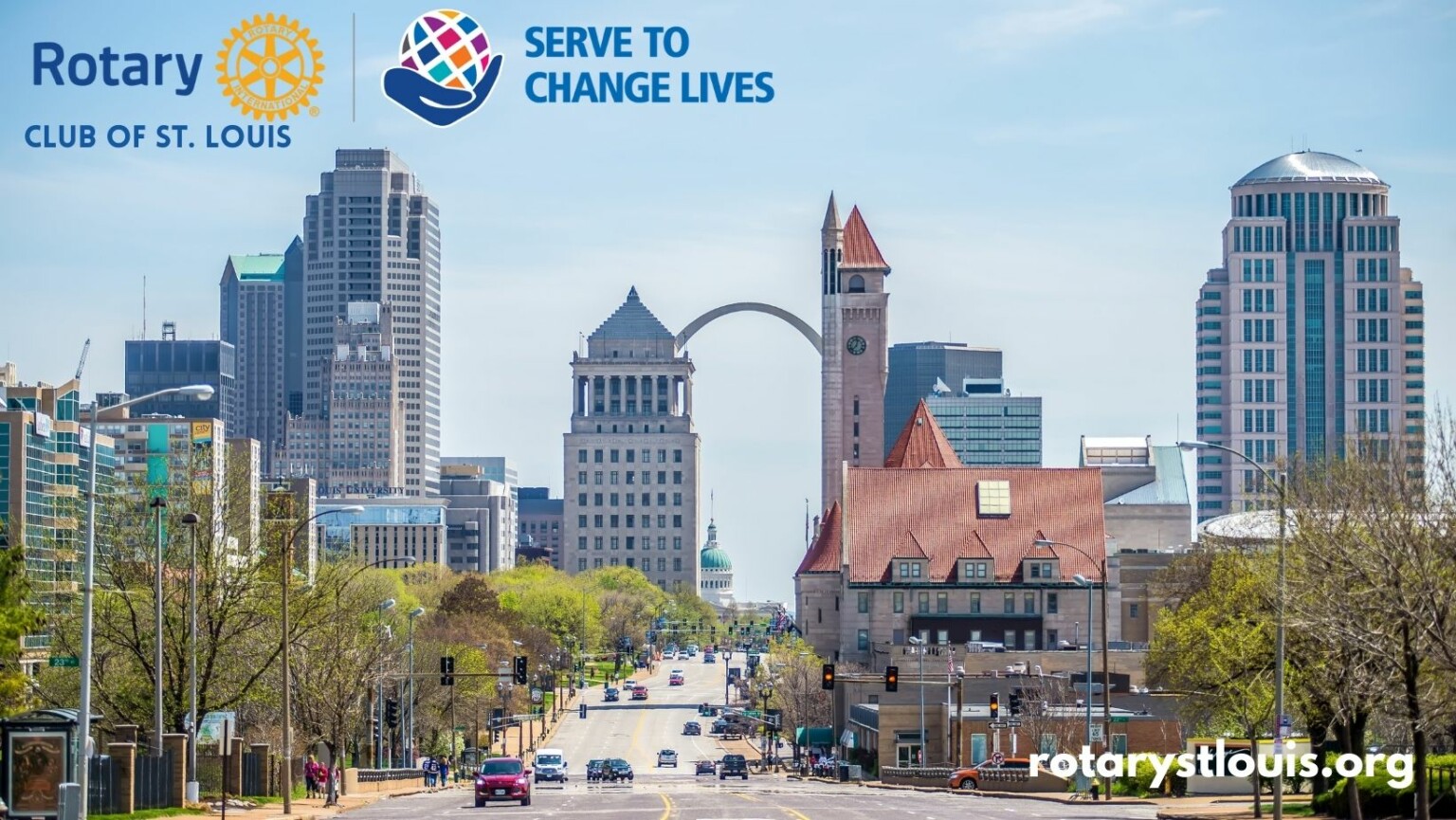 Bill Reininger is currently the Executive Director of Tower Grove Park. He began his tenure on July 13, 2015. Tower Grove Park is St. Louis’s second largest park at 289 acres. It is one of only seven parks in the country with the designation of “National Historic Landmark”.

• Park Operations Manager for Forest Park Forever for 10 years. At FPF he oversaw the facility operations of the Visitor and Education Center, provided oversight of construction projects and was responsible for the landscape management of 500 acres of Forest Park.

• Park Operations Superintendent for the City of Crestwood, MO for 7 years.

• Forestry Foreman for the City of University City, MO, or 2 years.

He has a BS in Forestry and a BS in Horticulture from the University of Missouri-Columbia.

Bill is an International Society of Arboriculture (ISA) Certified Arborist.

Tower Grove Park is a community treasure in the heart of St. Louis. It is the finest example of urban park landscape from the Victorian era remaining in the United States.