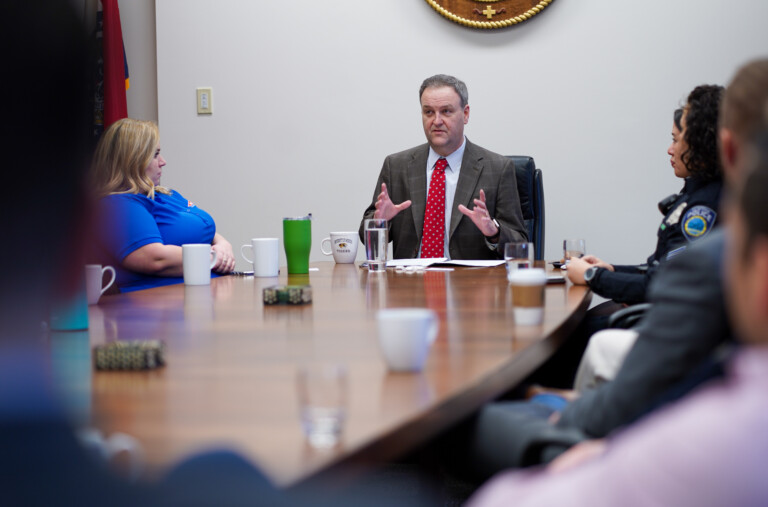 Dr. Page earned an undergraduate degree in Chemistry while working his way through college. During that time, he spent two years working in the hazardous waste management department of University of Missouri – Kansas City (UMKC). He received his Doctor of Medicine from the UMKC School of Medicine where he was selected to Alpha Omega Alpha medical honor society. Dr. Page completed a residency in anesthesiology at Northwestern University and a fellowship in Pain Management at Washington University in St. Louis.

Dr. Page lives in Creve Coeur with his wife, Dr. Jennifer Page. They have three children, Logan, Luke and Jake